Back to News
Back 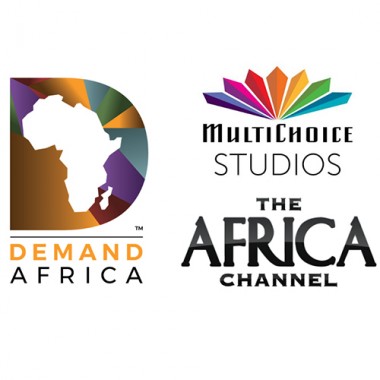 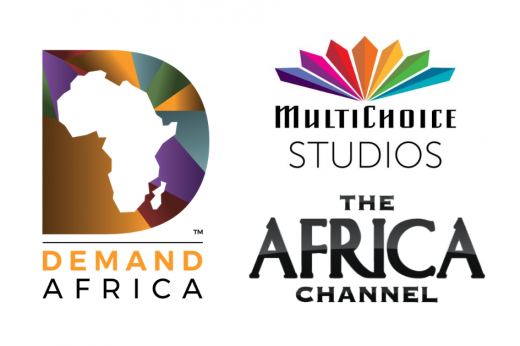 The Africa Channel licenses The River & The Herd

MultiChoice Studios is pleased to announce the licensing of multiple award-winning and International Emmy Nominated telenovela The River, as well as multiple SAFTA nominated drama The Herd, to The Africa Channel.

The River, which is now in its third season, has won 20 Golden Horn’s at the South Africa Film & Television Awards dominating the telenovela category since its debut. It is produced by Tshedza Pictures who also produced the award-winning premium drama The Republic. When it comes to riveting drama, The Herd has it all. The storyline includes the supernatural yet it is presented in a contemporary and gripping way, full of suspense and entertainment.

These additional titles add to several other programmes that have already been licensed by TAC from MCS for their North American cable viewers and worldwide through the streaming and video-on-demand platform DemandAfrica.com.

"Our global diaspora audience seeks African content and deeper connections with the continent, and we constantly strive to provide more of this content. Continuing The Africa Channels' relationship with MultiChoice Studios to provide the best-curated content from one of Africa's top producers allows us to fulfill this mission," said Narendra Reddy, Executive Vice President & General Manager, The Africa Channel.

The MCS curated content for TAC is assisting the media company in its mission to open a daily window into modern African life. By licensing these two premium titles, TAC is enhancing their content bouquet with authentic African stories that are produced by, and star, some of South Africa’s most talented creative producers and award-winning actors. We are thrilled that TAC audiences will now be enjoying these incredible African stories.

To license our titles or enquire about our catalogue, please email mauro.black@dstvmedia.com.
For all press enquiries, please email david@cmooremedia.com and benedict.maaga@multichoice.co.za.

ABOUT THE AFRICA CHANNEL INC:
The Africa Channel Inc. is a media company with a mission to open up a daily window into modern African life and, in the process, help demystify Africa for viewers globally. Through its three divisions, premium cable offering The Africa Channel, production arm TAC Studios, and digital streaming platform Demand Africa, we showcase the African continent’s most outstanding English-language television series, specials, documentaries, feature films, music, biographies, and cultural and historical content. The Africa Channel is based in Los Angeles and is available in approximately seven million homes in North America and the Caribbean on cable systems such as Comcast, Charter/Spectrum, and the Caribbean Cable Cooperative. It’s streaming and ad-supported video-on-demand product, DemandAfrica.com, is available worldwide on the web, mobile and connected devices.