MultiChoice Group is Africa's leader in video entertainment with more than three decades of producing and showcasing local and international content and sport. MCG is the largest producer of original content on the African Continent with over 65,665 hours of co-produced and commissioned titles in our library. Local content remains a strategic differentiator, with a sizeable 2,692 hours produced in six months for all 50 of our African markets and 21,1 million subscribers.

MultiChoice Studios is the content sales and distribution arm for MCG. The division manages a vast range of categories and genres in the catalogue including Africa's largest classic library of feature films, short stories and documentaries from award winning film makers.

Annually, we add thousands of hours of premium African content. Our originals and co-productions include audience favourites such as Trackers, Chasing the Sun, DiepCity, Lioness, Tinsel and Devilsdorp. The International Emmy nominated telenovela The River which is currently in its fourth season won 6 SAFTA awards in 2021, making it a total of 26 SAFTA awards to date and more than any other African producer.

We are the largest producer of authentic African stories produced by, and starring the best in African talent, making it sought-after not only within our core African markets but also globally. MultiChoice Group content is available for sale and distribution globally via Multichoice Studios. 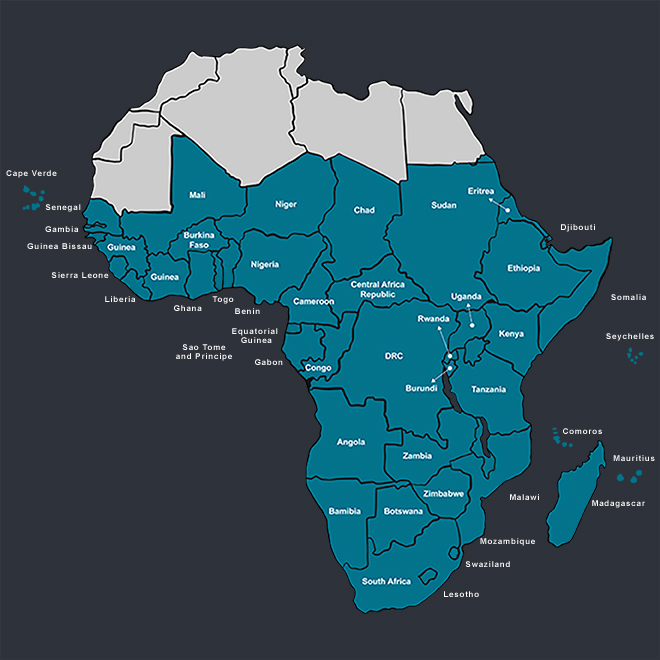